YOU GOTTA SEE THIS: “Hurricane Ada” by Said The Whale – Video Premiere 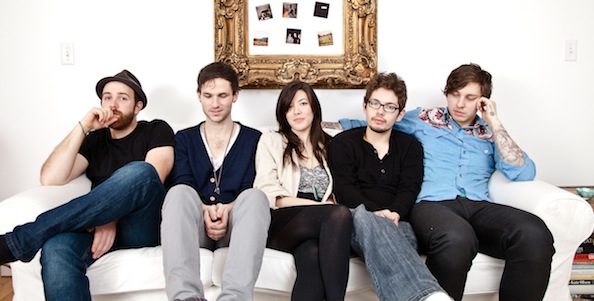 On the mad march for a video of every song from their new album, Little Mountain, Vancouver’s Said The Whale checks in with the ninth, “Hurricane Ada.” The video takes the lyrical theme and blows it up into a heart stopping mini-epic, courtesy of Amazing Factory Productions.

It’s ominous and well paced, the sharpness of the song serving to heighten the suspense until its climax, reminiscent of the Twilight Zone. The intensity will drive you back to see the previous videos.

Fresh off their 2011 Juno Award (Canadian Grammy) for New Group of the Year, the band is currently on tour across Canada and the Northern Midwest, culminating in an appearance at this year’s Sasquatch Festival in Washington.