YOU GOTTA SEE THIS: “Big Mouth” by Santigold 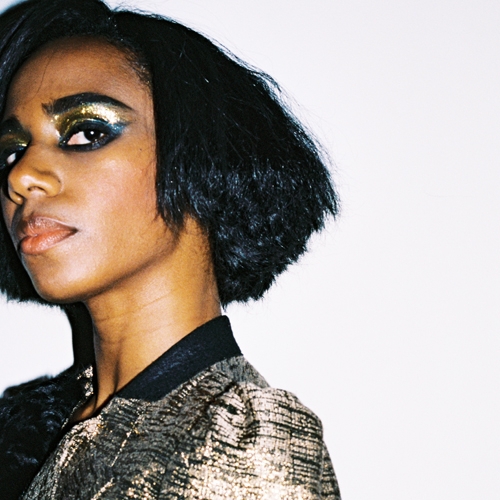 Hollywood may have given up on hand-drawn animation, but the makers of Santigold‘s “Big Mouth” clearly yearn for the days of videos like “Genius of Love” and “What I Am.” This is probably what Jean-Michel Basquiat would have been scribbling if he had been born twenty years later, addicted to Sesame Street and crayons instead of, you know. “Buffalo Stance”-era dance moves, digitized tribal drums, and cascades of whoops and hollers are among the flourishes for what some say is the first salvo in Santi’s so-called beef with you know who.