YOU GOTTA SEE THIS: “Ain’t It So” by PAPA 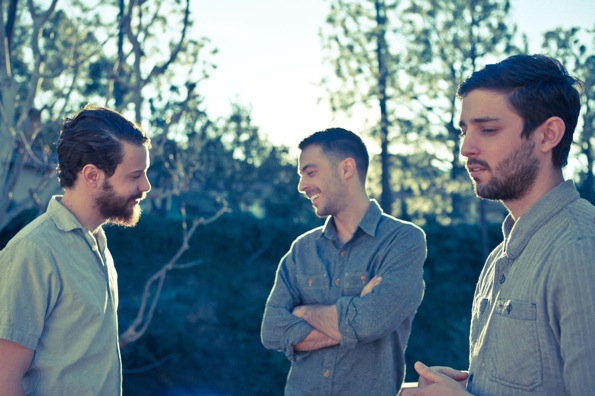 Indie rockers PAPA have just unveiled their newest video for the son “Ain’t It So” off of 2011’s stellar full length, Hard To Find A Good Woman. The video, which features Darren Weiss and Daniel Presant of the band, find them driving around NYC in a taxi. It’s a refreshing approach when the band uses themselves in their music video. Make sure to catch them opening for Of Monsters and Men on select dates, as well as playing this year’s Outside Land Festival in San Francisco and FYF Fest in their hometown of Los Angeles. This is a band to keep an eye out on as they seem to be gaining more attention every time they perform.