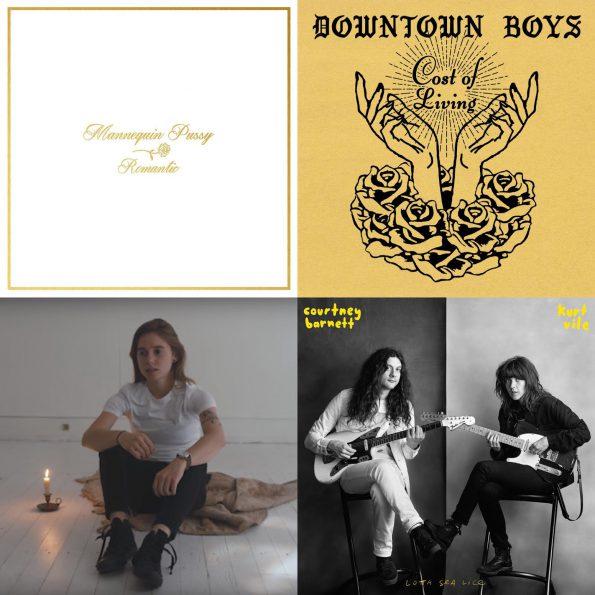 Charles Bradley
“The World (Is Going Up In Flames)”
No Time For Dreaming: Released January 25, 2011 [Dunham Records/Daptone]