HEAR THIS: The Self Help Group 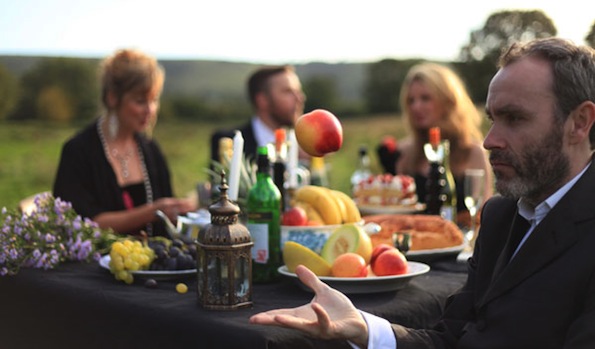 Brighton five-piece The Self Help Group are a relatively new band in the British folk-revival scene and their debut album entitled, Not Waving But Drowning, is an impressive start to what is

hopefully a lengthy discography. What immediately stands out about their music is the use of three-part harmonies provided by multi- instrumentalist/songwriter Mark Bruce and sisters Clara and Sarah Wood, which nod to the late-1960s pop style and the country-folk roots of the 1970s. Lyrically, Bruce’s narratives are somewhat tragic, but are spun with charm and humor as to not bring the album’s mood down to a frown. With an ambitious effort now in the books, expect this band to quickly catch on with buy online genuine pfizer viagra fans of the folk genre – past and present.