HEAR THIS: The Dead Ships 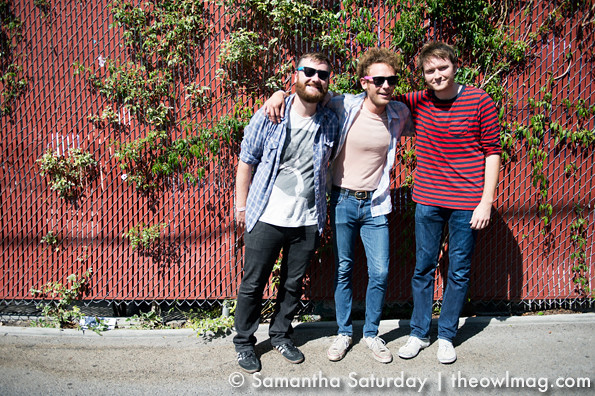 Originally existing as a duo, McCluskey and Spindelilus brought bassist Al Moore to cover two Levon Helm songs; “When I Go Away” and “Ophelia,” released as the 7” A Ramble For Levon. With this addition of Moore, The Dead Ships really hit their stride and remain one of our favorite Los Angeles bands.