HEAR THIS: The Culprits 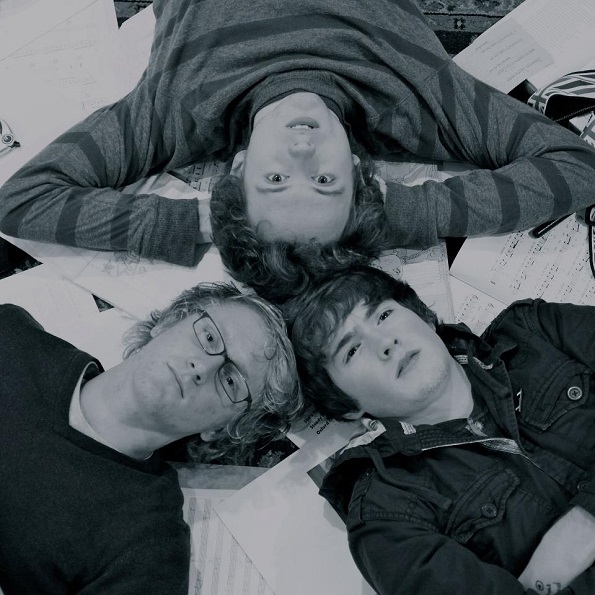 With influences coming from bands such as The Kooks and The Kinks to name a couple, The Culprits are forging ahead and finding their own flavor of indie/folk rock in the mountaintop town of Sewanee, TN. The two brothers (Will and Nick Evans) and their friend (Zack Blount) began playing music together in high school with a borrowed drum set, a used electric guitar, and a bass that Zach “stole” from his father. If that’s not rock ‘n roll enough, The Culprits decided to raise the bar for their first full-length album, Alive Enough, by packing up the gear and heading to Athens, Georgia to work with Grammy-nominated producer John Keane (R.E.M., Widespread Panic).

Having previously released two EPs and a couple holiday singles released on Christmases past, The Culprits remain true to their minimalist musical roots while creating their own brand of energetic indie rock. Alive Enough captures it all and puts it right where it belongs for our listening enjoyment.