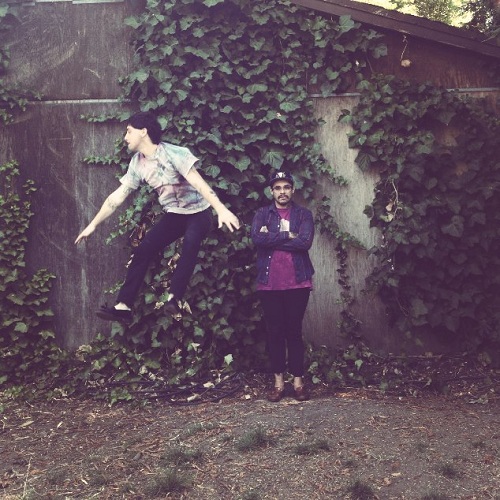 Chillwave is a term that’s rarely thrown around these days, probably due to the somewhat negative connotations brought about by the genre term sometime after its pioneers moved on to bigger and more expansive things. The fact that a lot of listeners write off artists of this genre so easily is a mistake in itself. San Francisco’s Teenage Sweater just might be the duo to conjure up some hope for those who are still filled with doubt. Mario Ruiz and Connor Alfaro have been steadily building on a knack for crafting songs that are layered in beauty and surrounded by vibrant whirlwinds of sound ever since 2009. After hearing their debut release from Tricycle Records, Concentration, it’s clear that they are well poised and more confident than ever before.