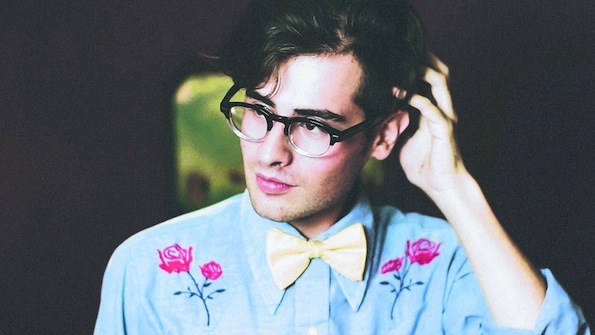 Suburban Living‘s EP, Cooper’s Dream, named after ’90s TV drama Twin Peaks, and comprised of five rather ethereal dream-pop tracks, is not what you’d first expect when hearing that it was written during frontman Wesley’s post-grad jobless period. Although songs including “I Don’t Fit In” and “Give Up” allude to the melancholy confusion that comes along with post-grad life, Suburban Living maintains light and uplifting, ’80s-reminiscent melodies, much like DIIV and Beach Fossils. The echoey vocals, guitar, and beats of fourth track “Float In Clouds” create an utterly lovely homage to The Cure‘s ’80s rock sound. Slowing it down is final track, “Cooper’s Dream” of which the EP is named. More mellow than the previous tracks, it softly tells a friend, “I want you to come home” repeatedly among dreamy rifts and submerged vocals. Suburban Living’s immortalized dream-pop made not exclusively for the modern twenty-something figuring out life in suburbia is absolutely worth a listen.