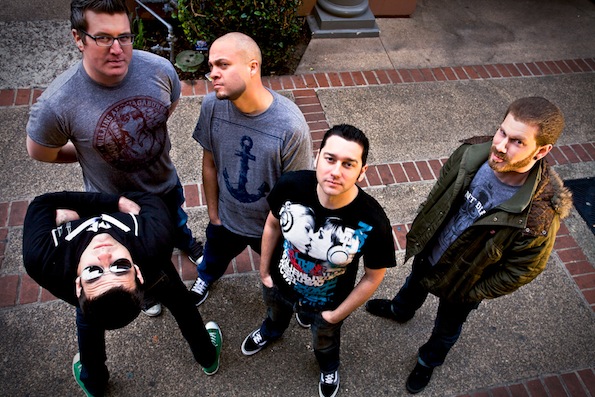 Orange County continues to be the core for thriving punk rock music. Many bands have made their mark and moved on to bigger and greater ventures. Others ultimately disbanded only to find reason to reunite under a different moniker later on in life.

Sederra will be performing a free show w/ Helmet, Monday, March 14, 2011 at the Slidebar in Fullerton, CA. Wristbands will be handed out on a first come, first served basis. So get your ass in line early!