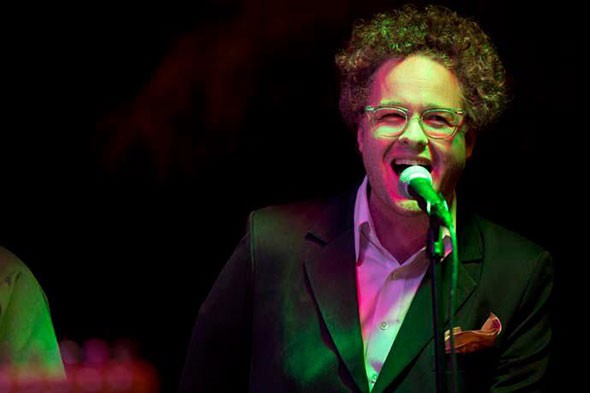 Sean Nelson is haunted by the ghosts of bands past, but he has it under control. After scoring the 1997 hit “Flagpole Sitta,” his alternative rock group, Harvey Danger, broke up in 2009, leaving Nelson to pave a new, separate path in the music world. He accomplishes the task skillfully with the release of his full-length solo debut, Make Good Choices. The album fits in with the clever and often self-deprecating lyrics of Nelson’s previous work while musically adventuring toward piano-based power pop and balladry.

Never losing track of his ‘90s indie origins, Nelson finds a sweet spot between the sounds of early Death Cab For Cutie and Ben Folds. Lead single and title track “Make Good Choices” makes use of a choppy guitar line and strikes a blow with the line, “Your smile was disarming, because nothing is more charming than a narcissist with whom you’ve just agreed.” Turning on a dime, the next song “Advance And Retreat” is a classic piano ballad where Nelson’s voice calls to mind that of Benjamin Gibbard, a revelation that carries through to the rest of the album. Whereas Gibbard is king of poignant songwriting, Nelson reigns over smart-ass wordplay and doesn’t shy away from poking fun of himself, like on closer “Kicking Me Out Of The Band.” No two songs on this record are the same, and like good power pop, Nelson’s music changes style and instrumentation accordingly, just to remind listeners exactly how clever he really is.