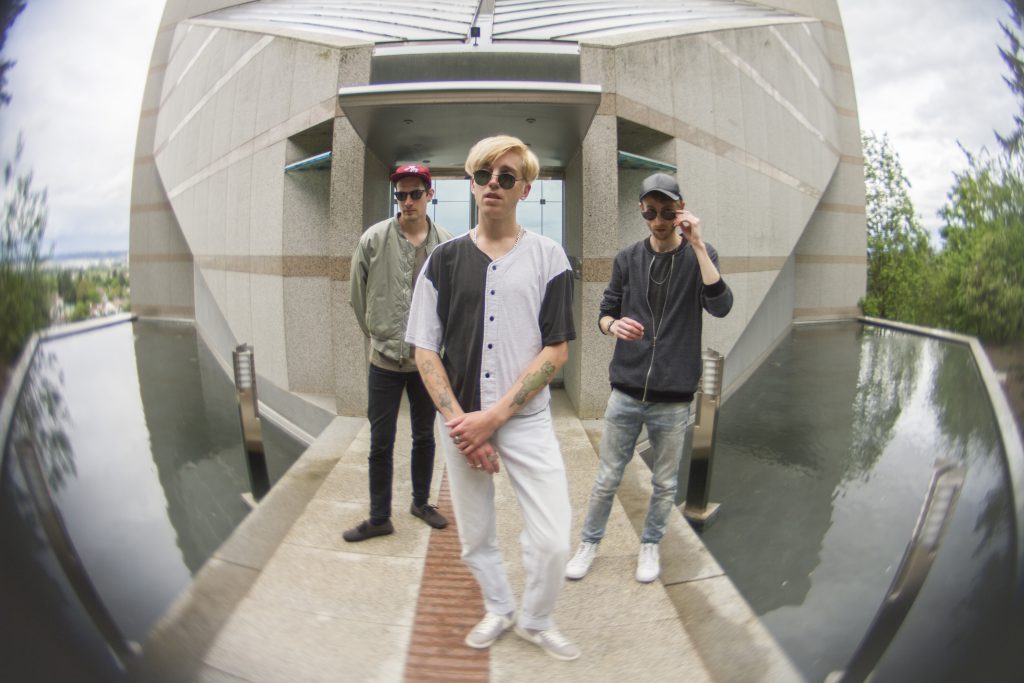 Seance Crasher, the musical moniker of Portlander Kevin Rafn with some backup help from brother Daniel Rafn, places poetically narrated lyricism atop beatific piano pop, resulting in an output somewhere on the scale between the French Kicks and Blood Orange.

Having released a few EPs over the last three years, Seance Crasher is gearing up to drop a full length rock derived album in August. The self titled release continues in the same vein established by his other EPs, boasting the refinement of his honed craft.

“Nothing’s Gonna Change” is the first track to come from the future release, acting as even more of a peek into the mind of a Rafn. Listen to it below.