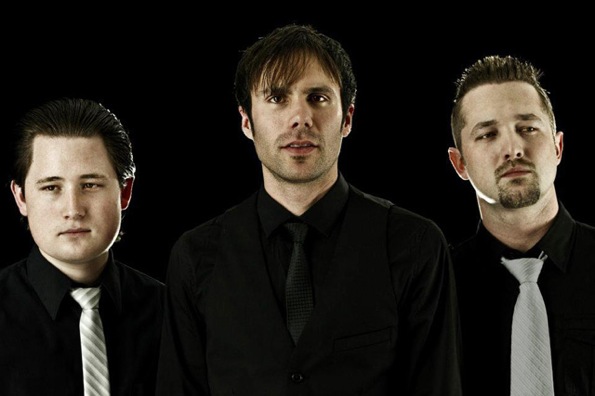 Akin to LA’s Foster the People and New Zealand’s the Naked and the Famous, Bay Area trio The Growing Room make a danceable, radio-friendly hybrid far belying the modest charms of being the new kind on the block. With no shortage of hooks, the trio (fronted by vocalist Aaron Eckardt) are relentless and shameless pop classicists, seguing from the Maroon 5 mania of “Rock Star Porn Star” to the balladry of “You Pretend,” the Livermore band should have no problem finding fans by the end of the year. Obviously devoted students of the Top 40, Eckhardt and bandmates guitarist Schuyler McFadden and drummer James Whittle have indulged their wildest fantasies of a summer soundtrack with this EP. Expect to hear (loud, flashy, hooky) noise about this band very soon.