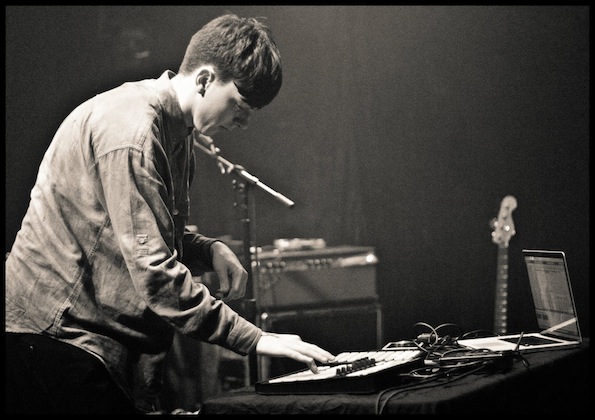 Remember that soft-spoken guy who played ethereal beats in dimly-lit, dank basements with a beat pad and laptop? Well by most chances, you probably don’t. Hailing from Ireland, Mmoths (Jack Colleran), started pumping out tracks just over a year ago. The 19-year-old producer has garnered attention for his peculiar mix of spliced and stuttered synth-heavy beats. His soundscapes initially strike the ear lightly. Yet the layers of syrupy texture feel organic, just like the nostalgic crinkle of a record player. Countless nights of beat mixing paid off for Colleran, who in mid- 2011, signed a record deal with SQE Music (the same label behind Rusko). On top of his label signing, he recently went on a United Kingdom tour as an opening act for The xx. Life couldn’t have changed so rapidly for Mmoths – who played in the Irish snow with his schoolmates just over a year ago.