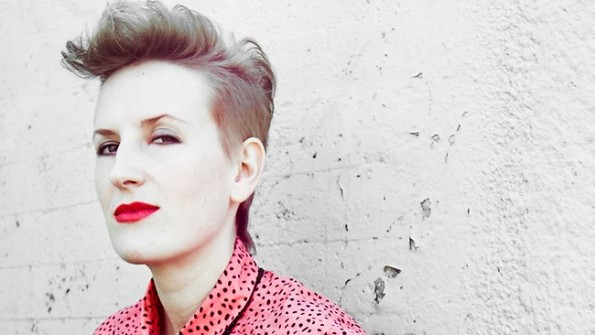 It turns out that Cate Blanchett isn’t the only Australian woman who can play a mean Bob Dylan. Fellow countrywoman and bluesy songstress Mia Dyson is giving the dramaturgical doyenne a run for her money. Check out Dyson’s video “You And Me” for a physical resemblance and listen to any song from her oeuvre for technical proof. Dyson, whose raspy old-school verve also recalls a no-frills Bonnie Raitt, has proven to be a wellspring of creativity beginning with her 2003 album debut, Cold Water. Dyson creates what has vaguely been described as “roots music,” a genre associated with the panoramic purview of Americana. She has carved out an illustrious career for years, sharing the stage with Eric Clapton, collaborating with Dave Stewart of Eurythmics (you don’t have too look far to sense her Annie Lennox panache), and opening for Steve Nicks. Sometimes Australia nabs the best things first (re: New Year’s!) and Mia Dyson is no exception. Let’s be grateful for her US tour.