HEAR THIS: Match By Match 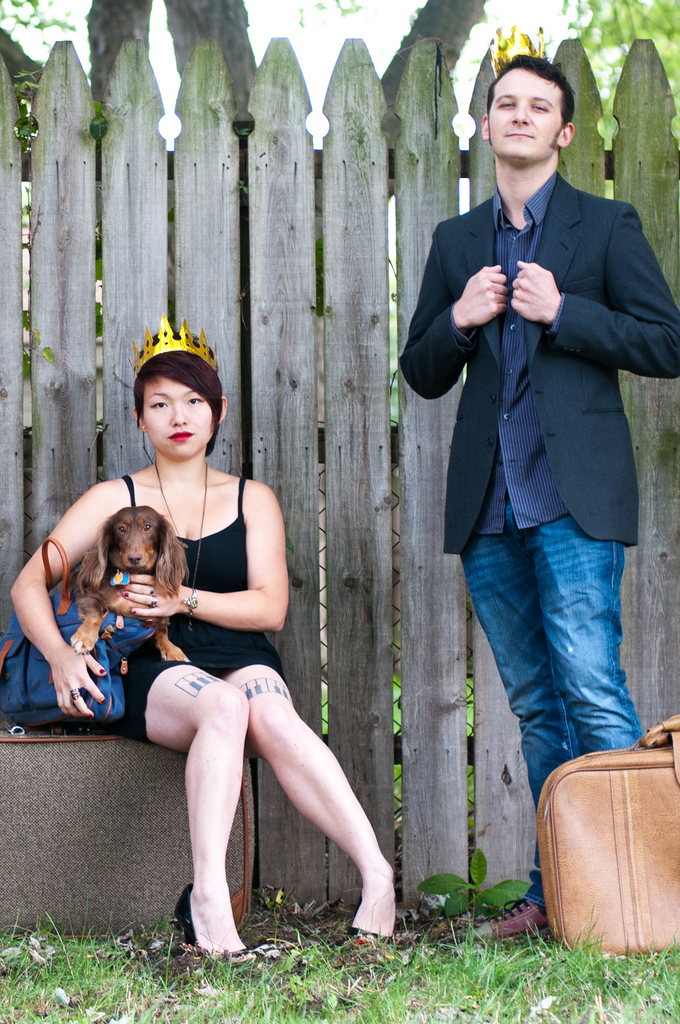 After releasing their debut album American Crowbar in 2011, the duo turned in their acoustic guitar and accordion for an electric guitar and a keykit (a keyboard-like instrument of Coppola’s own creation) and returns with the eclectic EP Vivat Veritas.

From the start of “Kings Of The New Sincerity,” Match By Match proves themselves to possess a dirtier sound and more infectious hooks than comparable pop-rockers, such as Mates of State. Bouchard and Coppola share vocal duties on top of what sounds almost like a Scottish jig, resulting in an energetic barn-stomper. Elements as far-out as Broadway (a la Rent) appear in the diverse offerings of “Call to Arms,” “T.R.U.T.H.,” and “Wake Up.” The best parts of the EP are when they create tension by building up instrumental and vocal layers before cutting out. It’s theatrical music, and it belongs on stage, heavily amplified.