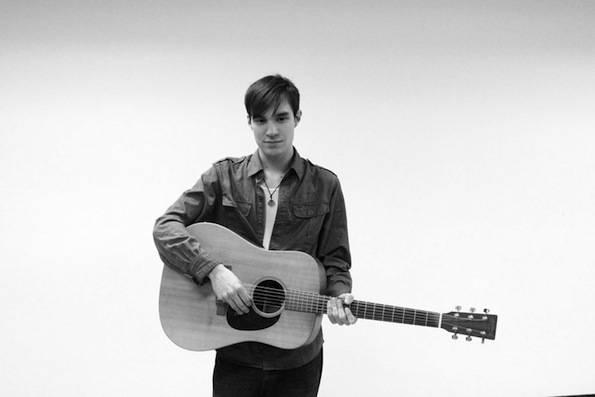 need any reinforcement from the chapel it was recorded in. From the withdrawn “Maybe It”s Best” to the more outgoing opener “Lay Me Down,” Heron implements the instrumentation of contemporary folk with an added element of traditional rock on his new EP. While the Milwaukee musician has been likened to the hushed tones of Sam Beam, the closing half of final track “Lullaby” showcases the somber tones of In Rainbows, leaving no evidence for an argument attempting to establish a narrow range of influences. Having already played a series of local shows and taken time to begin writing a full-length debut, it seems there will be more to keep an eye out for from this burgeoning singer/songwriter.