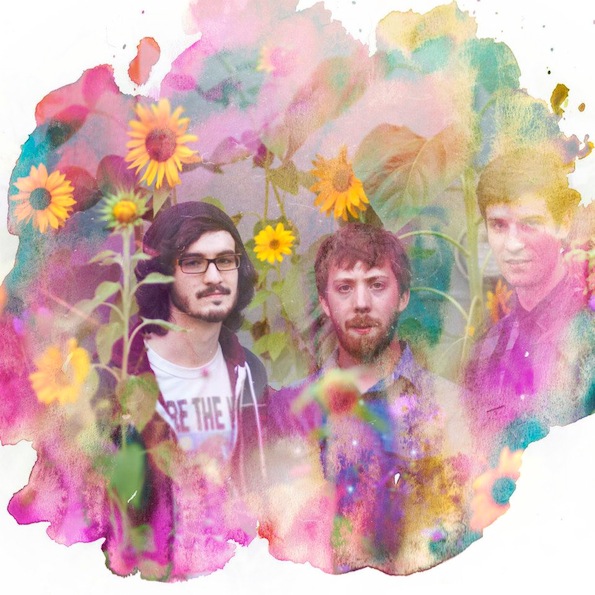 Since jazz-punk torchbearers Karate called it quits some eight years ago, not too many bands seem to have taken on the challenge of mixing hook-heavy, angular indie rock with jazz’s trademark rhythmic complexity. Portland trio Just Lions are a welcome exception; they’re also the only band we’ve ever heard that makes us think of Superchunk and David Gray within ten seconds of each other. “Monsters” from a recently released EP (under the same title) sells the band instantly: the catchy song alternates between sharp brushstrokes of lightly fuzzed-out Fenders and smooth, Aja-style verses, in which singer Chandler Strutz ponders love and ambition in an uncommonly soulful croon (for an indie-rock singer). Similarly sounding The Changes didn’t attract enough attention with their 2006 debut album, Today is Tonight; let’s