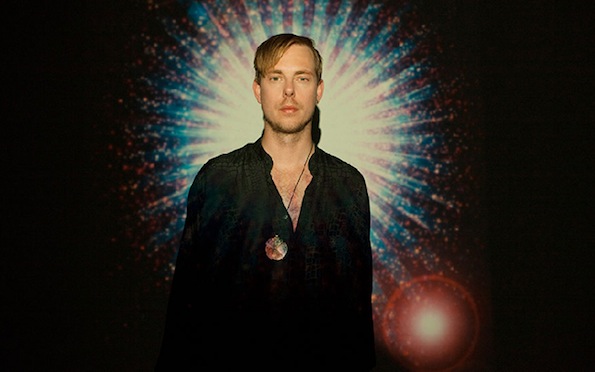 Søren Løkke Juul has been playing music around Denmark for over a decade, but only when he signed with the British label 4AD to release his solo debut Somewhere Else did he catch the attention of the United States. Under the moniker Indians, Juul crafts gorgeous, expansive folk-rock, with pianos and synthesizers drawing up and around his Justin Vernon-esque falsetto.

On album opener “New,” Indians leans toward post-rock airiness, while on “Bird,” the bass drone and piano find themselves more in the realm of balladry. Album single “Cakelakers” is the upbeat stand out, and the guitar here feels like a weapon instead of a fallback— but

then again, every instrument feels like a well-wielded weapon in Juul’s hands.