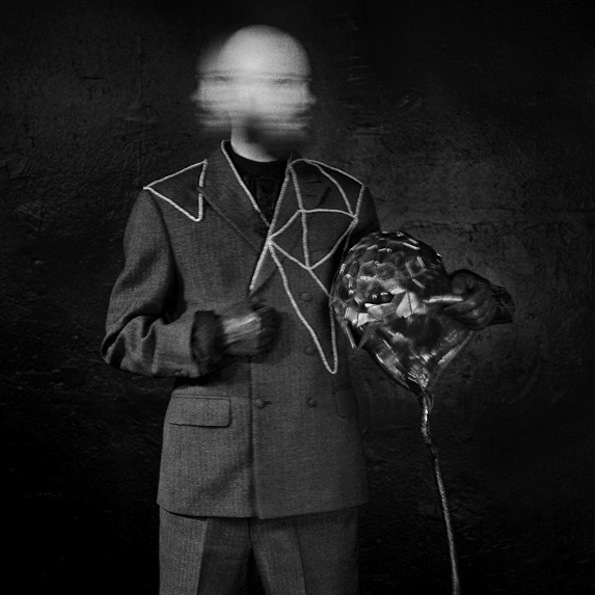 John Eriksson is more than just the third name in Swedish band Peter, Bjorn, and John. As Hortlax Cobra, he crafts experimental synth-pop along the lines of M83, although his sense of mystery and adventure is more convoluted— just look at that cobra mask and ventriloquist doll. After releasing his premiere full-length Night Shift last year, Eriksson also dropped 1984, a pet project in which he re-imagined the songs from the Van Halen album of the same name as an abstract, deconstructed synth tribute.

But it’s on Night Shift where his taste for dark beauty really comes out in the music. “There’s blood on your hands,” he sings on “Wasteland,” a song that feels purposefully stuck in the 1980s, embracing the drum machine as its own instrument. On “Viva Le Difference,” an almost sinister disco groove provides the soundtrack for the speak-singing vocals, forced and automated. The music acts similarly to Eriksson’s ventriloquist doll— a detached stand-in for a popular musician’s far-out impulses.