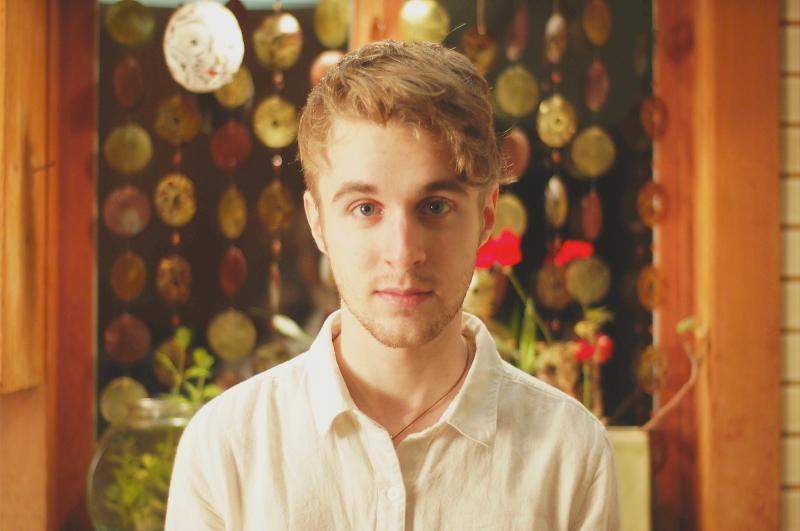 Is Indie Dream Surf Rock a genre? It is now, and it’s being perfectly executed by Hibou. The ethereal qualities of the Seattle-residing foursome come across strong in Hibou’s five-track EP, Dunes. First track, “Sunder,” opens with upbeat surf rifts, reminiscent of The Drums, and echoey vocals, allowing one to imagine they’re riding up the 101 with the road ahead disappearing into the fog. “Valium” and “Above Us” take a dreamier approach, similar to Beach Fossils, maintaining the same echoed vocals of frontman Peter Michel, and slowed down lovely melodies. “In The Sun” is the grooving fourth track with inviting beats and familiar variations of whispery vocals. “Motion,” while picking up the tempo, reserves the clarity of “Sunder” and maintains a very clouded, yet lovely sound. If any summer afternoon begs for a soundtrack, you don’t have to go looking far. Ethereal as they may sound, Hibou brings the jams.