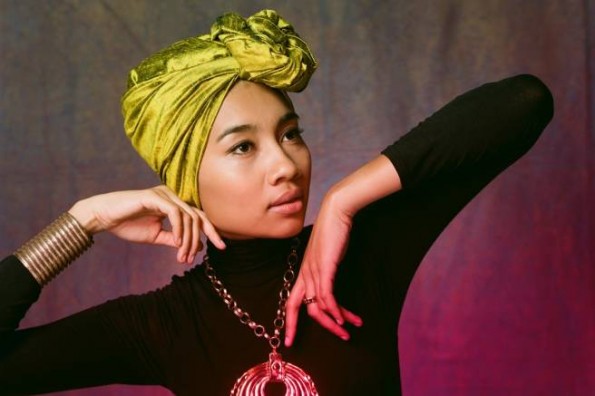 Hailing all the way from Kuala Lumpur, soulful songstress Yuna is one to look out for in 2014. With her infectiously catchy melodies, lush vocals and meticulous arrangements, it’s no wonder she gained a rapid following in her home country, which quickly spilled over into the U.S market. In 2013 she signed with Verve Records to debut her latest album Nocturnal, which features tracks produced by Robin Hannibal (Qaudron and Rhye), Chad Hugo (The Neptunes) and Michael Einziger (Incubus). Nocturnal is a much more polished, pop-infused collection than her previous self-titled album; however it contains an intimacy that echoes her singer-songwriter roots.