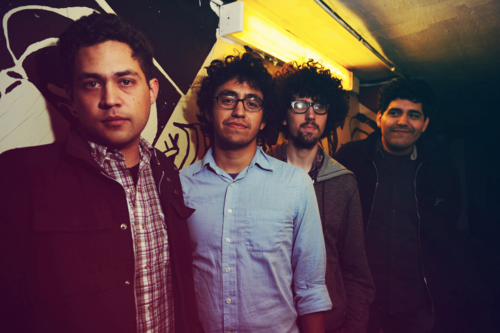 Two years after releasing their under-the-radar debut, Young Mammals seeks to boost their profile with a blistering two minute noise-rock single called “Landlady.” We can hear them toe the line between Frank Black, Sonic Youth, and even Teenage Fanclub, suggesting that their songwriting is increasingly aggressive compared to their debut. Personally, we’re endeared to the Young Mammals’ bellicose hooks and smattering of punk belligerence. Hopefully a new album is in the works soon because it’s time for their second act.