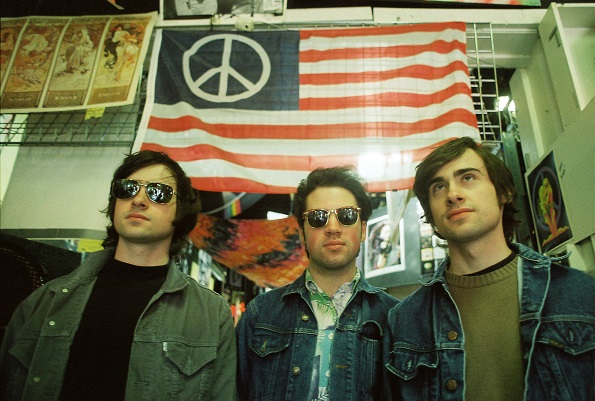 With the release of their self-titled EP in June 2014, White Reaper started molding the garage band experience into a more persuadable persona. The 3-man band out of Louisville provides just enough synth-sation to tilt the punk rock genre scales and get everyone out of their seats and heading to the dance floor.

White Reaper just started a tour, which fires back up in early March with a show at Zanzabar in their hometown of Louisville, KY on March 7 before they stop by SXSW to enlighten music fans. Polyvinyl Records, also known for some of our favorites like STRFKR and American Football, released their debut EP, and you can hear why once you press play.