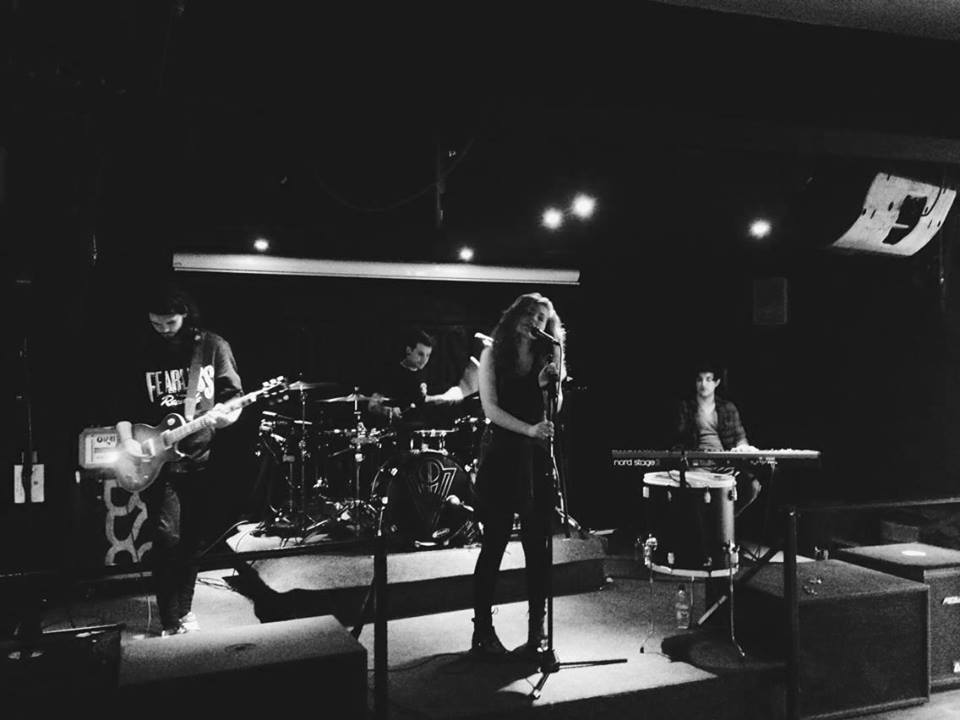 When Wales’ Voes released their Let Me Stay EP, their sound was that of a pulsing, justice-desiring heart wanting to fight for a good cause. “Giants” packed stadium rock through its drums, while also recognizing that mistakes can be double-edged swords. The band took a crisp, gentle voice and a piano accompaniment (“Hidden Sins”) and turned it into a phoenix-like entity, one deriving its strength from the corners of electro pop with “Forever”. Having vocals that sound like they’re from a folk metal group, “Forever” indicates a metamorphoses for the band that functions as a flaming soul wanting to empower the world. You don’t always need stadium rock to move. Voes demonstrates that belting your spirit out is what can make you win battles.