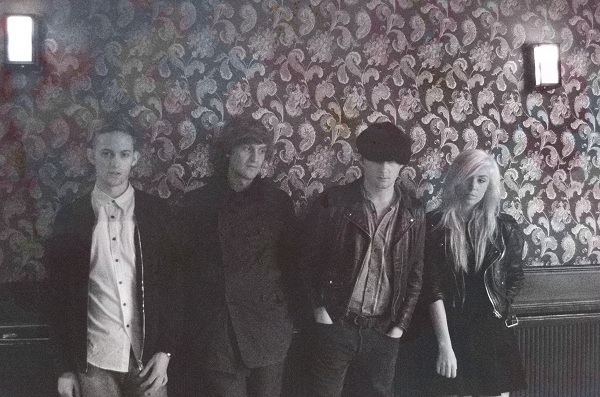 Some bands seem to almost perfectly channel the sounds from groups of past decades while incorporating their own special flair to make something truly memorable and if you’re familiar with Margate, England four piece Two Wounded Birds then you know exactly what we’re talking about. The group is influenced by the likes of The Beach Boys and The Cramps and it clearly shows in their unique blend of rockabilly, new wave, and pop. Two Wounded Birds offer something that a lot of newer artists lack and that is raw emotion, honest lyricism, and straight up rock ‘n roll. Longtime fans can now rejoice because they’ve just released their long awaited self-titled debut album as of last month and for those that have never heard of the group, what’re you waiting for?