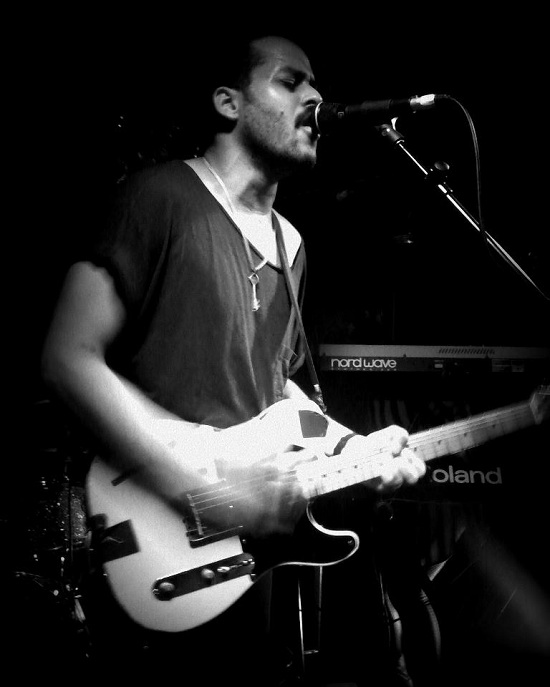 We absolutely love when favorite artists of ours release new material, it’s similar to the feeling of being a child and opening that one present on Christmas that has just what you wanted. If you’re not familiar with the smooth grooves of Brooklyn’s George Lewis Jr., better known as his stage name Twin Shadow, then now is a great time to get acquainted.

After releasing his highly acclaimed debut Forget two years ago, he’s back this year with his follow up album titled Confess, which is scheduled to drop on July 10th. Judging from “Five Seconds,” Lewis has greatly improved on a trademark sound that was already amazing by blending ’80s new wave with R&B influences. Be sure to do your ears a favor and check out the song below.