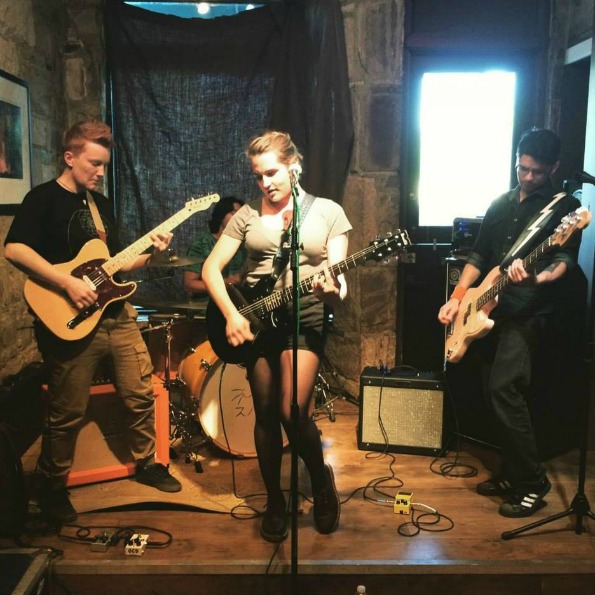 “I wanna get arrested together/I wanna get tested together…” is the opening line of this year’s left-field summer jam “No Kings”, and an auspicious debut from Total Bettys, a Bay Area band to keep an eye on. Marking the last moments of crazy friendship before adult stuff kicks in, it captures the jaundiced sentimentality of Ghost World over a classic pop-punk setup, strummed intro for a minute, and then the band kicking in with a frenzy. Keep an eye out for their Connect With The Couch EP, due out at the end of July. The band will be celebrating with a release party at the Octopus Literary Salon in Oakland on Friday, 7/24.