HEAR THIS: The Stratford 4 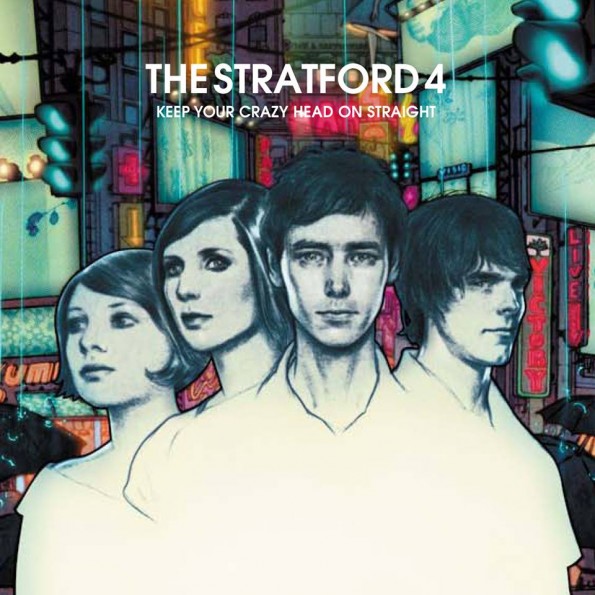 Do you ever have those spans of time when you go through your record catalog or iTunes playlists and reacquaint yourself with bands you haven’t listened to in a while? We love that. Here’s an opportunity to refamiliarize yourselves or, perhaps meet for the first time, San Francisco’s own The Stratford 4. Formed in the early 2000’s, the band garnered buzzworthy acclaim with their darkly-toned brand of shoegaze during a time when bubblegum pop and boy bands were omnipresent. After recording Keep Your Crazy Head On Straight in New York studio heaven, aka Electric Lady Studios, the band and everyone else signed to Elektra Records were unexpectedly dropped and the album never saw the light of day…until 2015. After more than a decade, The Stratford 4 took matters into their own hands and self-released this 14-track album on their Bandcamp page. The verdict? Great songs stand-up to the test of time and maintain their relevance even years after they’re recorded.

The Stratford 4 will play their first live show since 2004 at San Francisco’s Rickshaw Stop on September 9th. Tickets to this all ages show can still be purchased here.