HEAR THIS: The Royal Concept 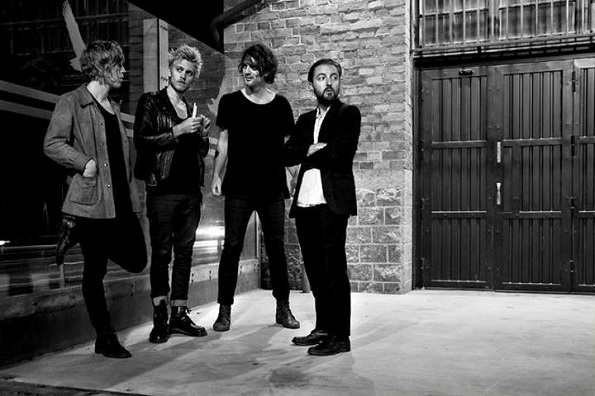 Step one: Listen to the first single, “Gimme Twice.”
Step two: Recognize that you’re listening to an up-and-coming band based in Stockholm, Sweden (not the French band Phoenix).
Step three: Fall madly in love with The Royal Concept.

Luckily for us, recent success has brought music by the band, formerly known as The Concept, from overseas to the states. Fuse featured the music video for “Gimme Twice” on its YouTube Channel on June 19th, the day of its premiere. Their electro-pop sound keeps us on our toes; this quartet’s music makes us want to d-d-dance!

The Royal Concept’s five song EP that includes “Gimme Twice” and “D-D-Dance” was released by Universal Republic. Keep an ear out for their debut album plans (rumored to drop before Christmas 2012).