HEAR THIS: The Red Lapels 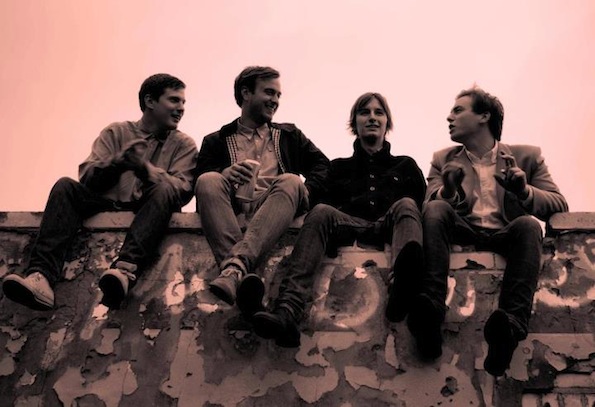 The Brits are good for a lot of things, but one of the best things about them (other than their tea) is their appreciation for the sounds of soul — even from their rock bands.

Enter The Red Lapels from South East London who, in an earlier incarnation, were called Soul Food Cafe, and that’s pretty damned appropriate considering the vintage tone that runs through their tunes and lead singer/guitarist Richard Maddy’s primary instrument — his voice. Along with Sean Spicer (drums), Harvey Lee (guitar), and Tom Barnes (bass), the sound is indie, and toe tapping, and rocking, and — in the case of the tune and video for “Wayaya” — extremely hip shimmying. And water gun shooting.