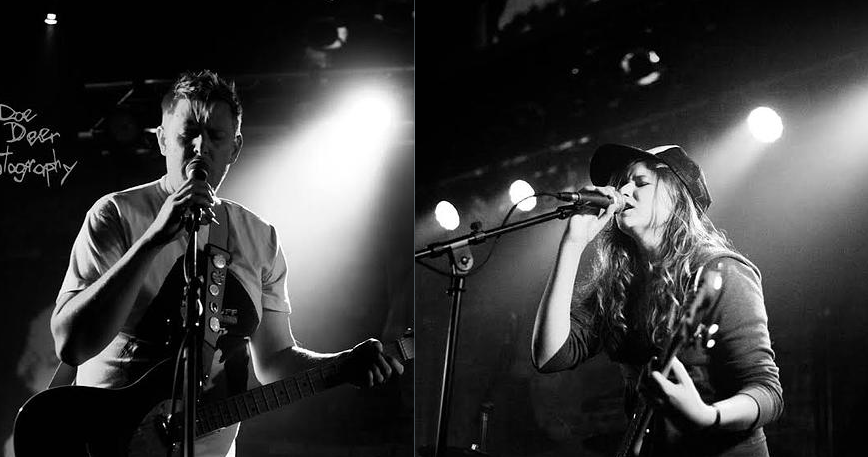 Back in 2013, rock-n-roll duo Pale Norse and Baby D birthed their four-piece band Th’ Rattletrap in Sioux Falls, South Dakota. Since the band’s inception, they have been hitting it hard on the music and DIY fronts, having already released an EP and full-length album with another album release hot on their heels. Th’ Rattletrap’s leave their distinctive mark on the already elaborate tattoo of rock-n-roll with Baby D’s sweet yet sultry vocals, along with Pale Norse’s wicked riffs and high-energy backup vocals.

Th’ Rattletrap begin their first extended tour towards the West Coast (the best coast) via SoDak and Montana. Their upcoming album, Th’ Rattletrap Presents: Baby D Meets Pale Norse, will be released on May 27th and their tour begins on 5/27 in Sioux Falls. Check out all the tour dates on their website.

If you are feeling generous or just enjoy supporting live music, you can contribute to their Go Fund Me campaign to help them hit the road.