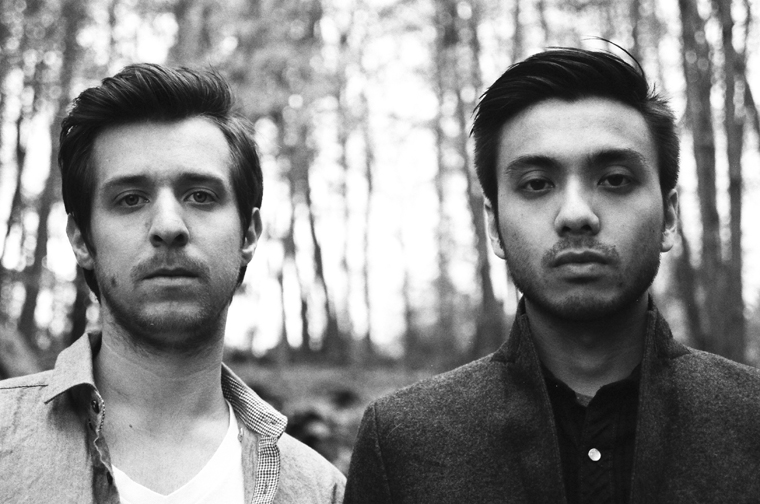 Passion Pit not overtly maudlin enough for you? Try Silent Rider, the stage persona of Brooklyn, NY downtempo electronic producer Reed Kackley. Michael Santiago adds texture via acoustic guitar and the increasingly prevalent emo-R&B croon. It is eternally overcast in Kackley’s world; every promotional photo and video released thus far has been bathed in gothic greyscale. Even their adventures in dubstep feel more like deserted road trips than floor fillers. Silent Rider has recently remixed Radiohead and covered TV On The Radio. According to their Facebook page, Bon Iver is next on the list. But their self-released, self-titled album is where one can catch the brightest glimpse of this emerging group’s dark thought process.