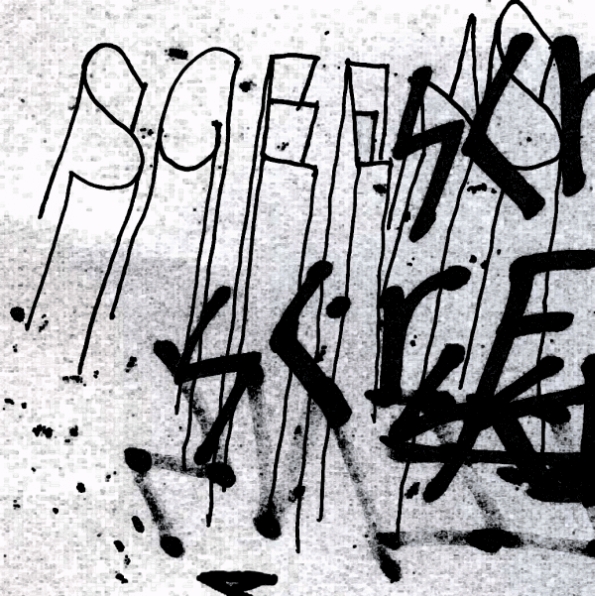 Screens are a Brooklyn via Washington D.C. trio who play dismal, abrasive post-punk with a decidedly industrial flare. Their Bandcamp profile describes their music as concrète, which is not that far from the truth considering the band’s modernist leanings. Released in May through the What Delicate imprint, Screens‘ debut album Dead House is a collection of noise-pop miniatures that hark back to the darkest strain of the UK’s early 1980s music, evocative of such seminal outfits as Cabaret Voltaire, Throbbing Gristle, and the tribal experimentalism of the Pop Group.

Simultaneously, there is a strong post-Wolf Parade undercurrent to Screens‘ music, to the point where some of their songs make you think of Einsturzende Neubauten covering indie rock standards, however unlikely a scenario that would seem. Sonic squalor and discomfort haven’t sounded that worthwhile in quite a stretch.