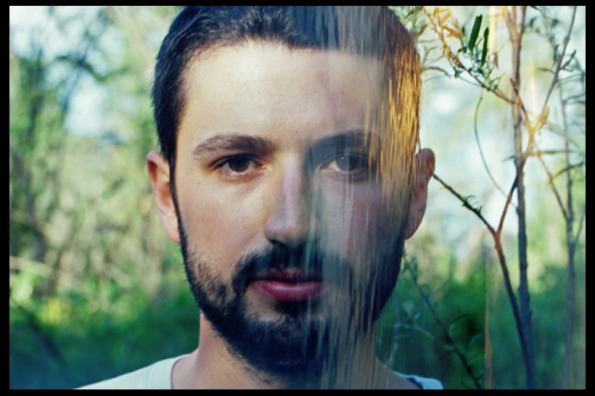 You might know Sean Carey as the drummer of Bon Iver, but it turns out the Wisconsin based musician has been releasing songs of his own under the moniker S.Carey. The talented lad is on tour promoting his new album, Range of Light, which was released earlier this month through Jagjaguwar. Recorded at Justin Vernon’s April Base Studio and featuring sporadic bursts of Vernon’s distinctive falsetto, Range of Light is a collection of elaborate yet stunningly seamless compositions that conjure the Sierra Nevada landscape where Carey frequented as a child. The album is a blend of meticulously arranged orchestral instruments, jazz-infused percussion and sparse, rich melodies that emanate nature’s tranquil repose.