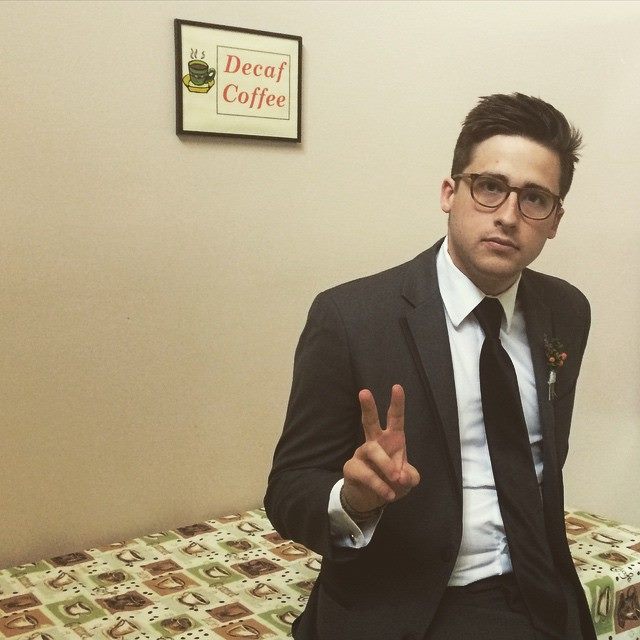 Clayton Waller, the singer-songwriter behind Rock Eupora, describes his band as being “covered in Mississippi Mud,” but in addition to bluesy guitar riffs, his uplifting power pop also has a decidedly metropolitan flair.

Named for the county where Waller lived while attending Mississippi State University, Rock Eupora’s tunes catch your ear, but are unafraid to get dirty. “Home,” from his first album, Blanks, has Waller hitting Shins-ian vocal heights, while “Fake and Fleeting” is an accusatory garage fuzzer.

His second album, Soon the Sun Will Come, will be released on February 19th. “I Don’t Want to Grow Old,” finds Waller refining his sound, moving into slicker, more shimmering indie territory, while remaining catchy as ever.

Now based in Nashville, Waller plays live with a full band, and while Rock Eupora doesn’t have any dates scheduled yet, we hope they’ll hit the road in 2016.