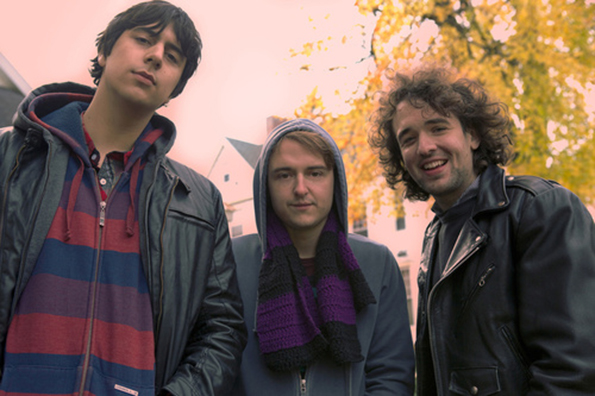 Rhino House Band may hail from Brooklyn, but their sound is pure Southern California pop. The trio’s latest release, the aptly titled Golden Summer EP, is five tracks of earnest songwriting and immediately accessible, guitar-driven indie rock. The band’s upbeat aesthetic doesn’t prevent them from getting political, however – on “Dirty Hobo,” frontman Ricky Demetro shouts, “Mayor Bloomberg knows that the hobo got no clothes / I said the mayor of the city knows that the hobo got no home!” The EP concludes with “Stopping In The City,” a tale of heartache framed against the backdrop of New York City.

Recommended if you like: Phantom Planet, Miniature Tigers, sunshine, a good time.