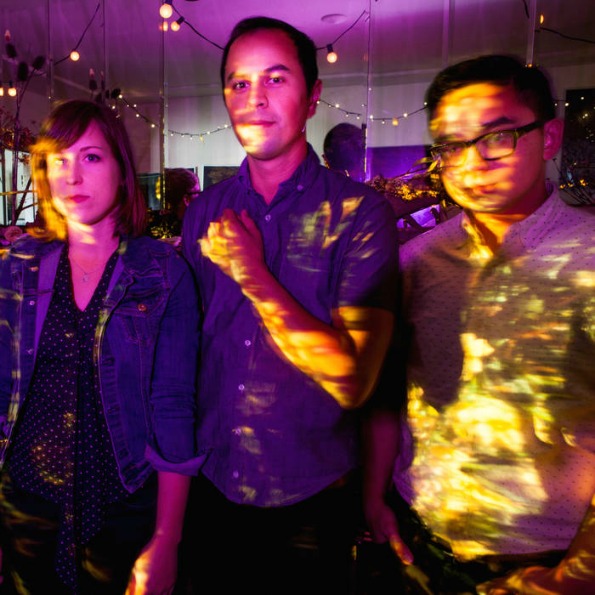 “Be Mine” is the brand new track from Oakland’s Phosphene, following on from the band’s self-titled debut LP from last year. Working once again at San Francisco’s Different Fur, it reflects a toughening of the sound, with the debut’s omnipresent jangle guitar refined. Through the verses it boils underneath, then moves upfront to chase the song out. Lyrically, it pares down to a hypnotic almost-haiku, with the haunting refrain, “You are past prime/To be a star” standing out. January’s single “Silver” hewed closely to the pristine beauty of their self-titled debut LP, but “Be Mine” takes a more agreesive and free approach, suggesting a band coming to grips with all its possibilities. Keep an eye out for an upcoming EP, and for the Bay Area folks, get your live taste of the band at Neck of The Woods on June 25th.