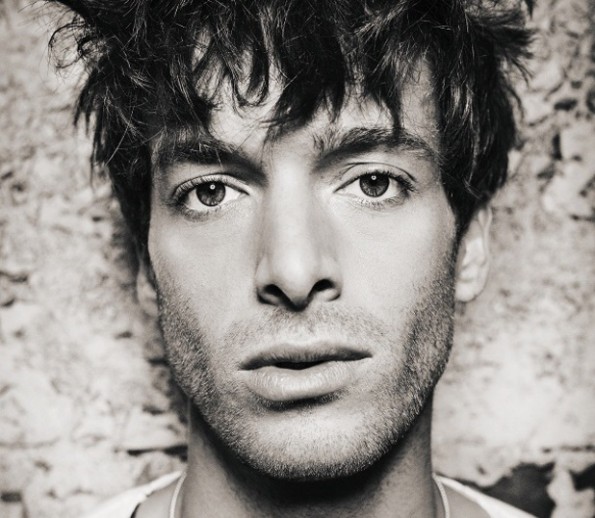 Paolo Nutini. Remember him? That catchy “New Shoes” song made the rounds back in 2007, and his second album went triple platinum, but he’s been largely out of the public consciousness (at least on this side of the pond) for quite some time.

The Scottish singer’s new EP Iron Sky starts with a bang, and it says in no uncertain terms that Paolo Nutini is back. The EP features five selections from his upcoming LP, Caustic Love, which has already claimed the number one slot on the UK music charts. Now he’s gearing up to take over America, starting with San Francisco’s Outside Lands.

If you’re looking for the perfect complement to Adele, Amy Winehouse, and other soulful ladies, Nutini fits the bill. From the sass of “Scream (Funk My Life Up)” to the sentimental “Better Man” (which, for long-time Nutini fans, is the song most reminiscent of These Streets), this EP is a light and soulful way to kick off summer.