HEAR THIS: Matthew and the Atlas 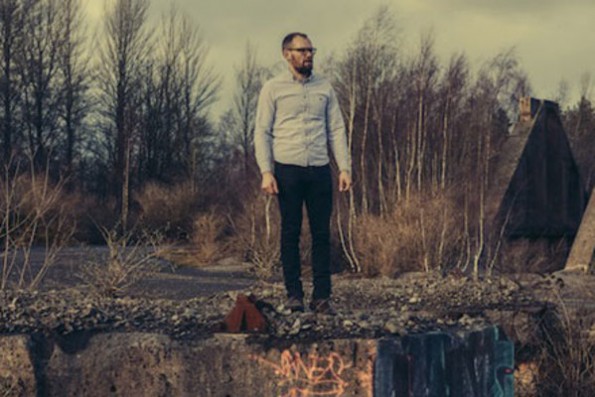 Matthew and the Atlas started as a quintet in London’s flourishing folk scene. Rising through the ranks alongside such international successes as Daughter, Michael Kiwanuka, and Mumford & Sons, the group started to make waves with two EPs, To the North and Kingdom of Your Own. Each was rustic and lovely, filled with pastoral themes and a sense of timelessness. It was as if these songs were discovered, unearthed, from an England long gone.

Now, with the release of first LP Other Rivers, the quintet has become a solo outfit. It’s the moniker of the eponymous Matthew (Hegarty), the gravel-throated artist whose soul bleeds into every song on the album. While its ten tracks are more luscious and less homespun than previous works, Other Rivers still taps into something universal—and almost visceral. Banjo has been replaced with keys and electric guitar, but the (literally) amped-up style doesn’t distract from Hegarty’s inimitable style. Instead, the blend of lush textures and his distinctive tone is enchanting.