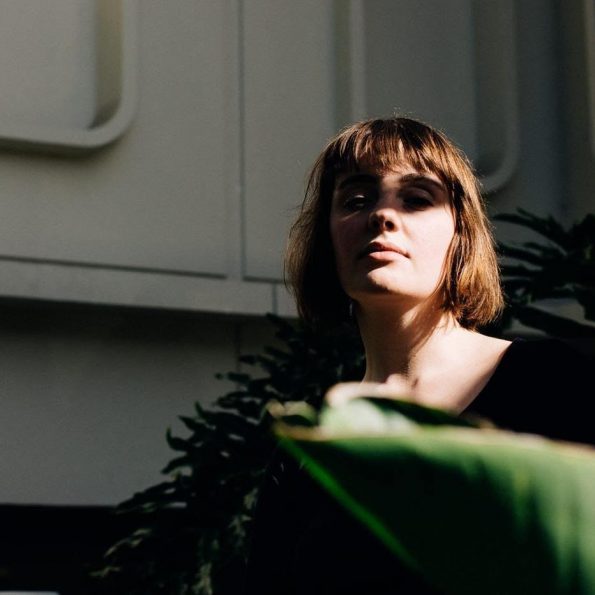 It’s been a banner year for office situations in music videos, and the clip for Madeline Kenney’s “Cut Me Off” slots in well next to No Age’s “Send Me,” for those keeping track. On a more serious note, the new signee to Carpark Records has a brand new LP, Perfect Shapes due out in October produced by Jen Wasner (Wye Oak) as a follow-up her debut Night Night At The First Landing.

“Cut Me Off” is the first taste with a simple progression luring you through melodic twists and turns, sidetracking to a spacey bridge that turns your insides to mush, resolving to that insistent line, and finishing with the best cold ending since Simon and Garfunkel’s “Hazy Shade Of Winter.”