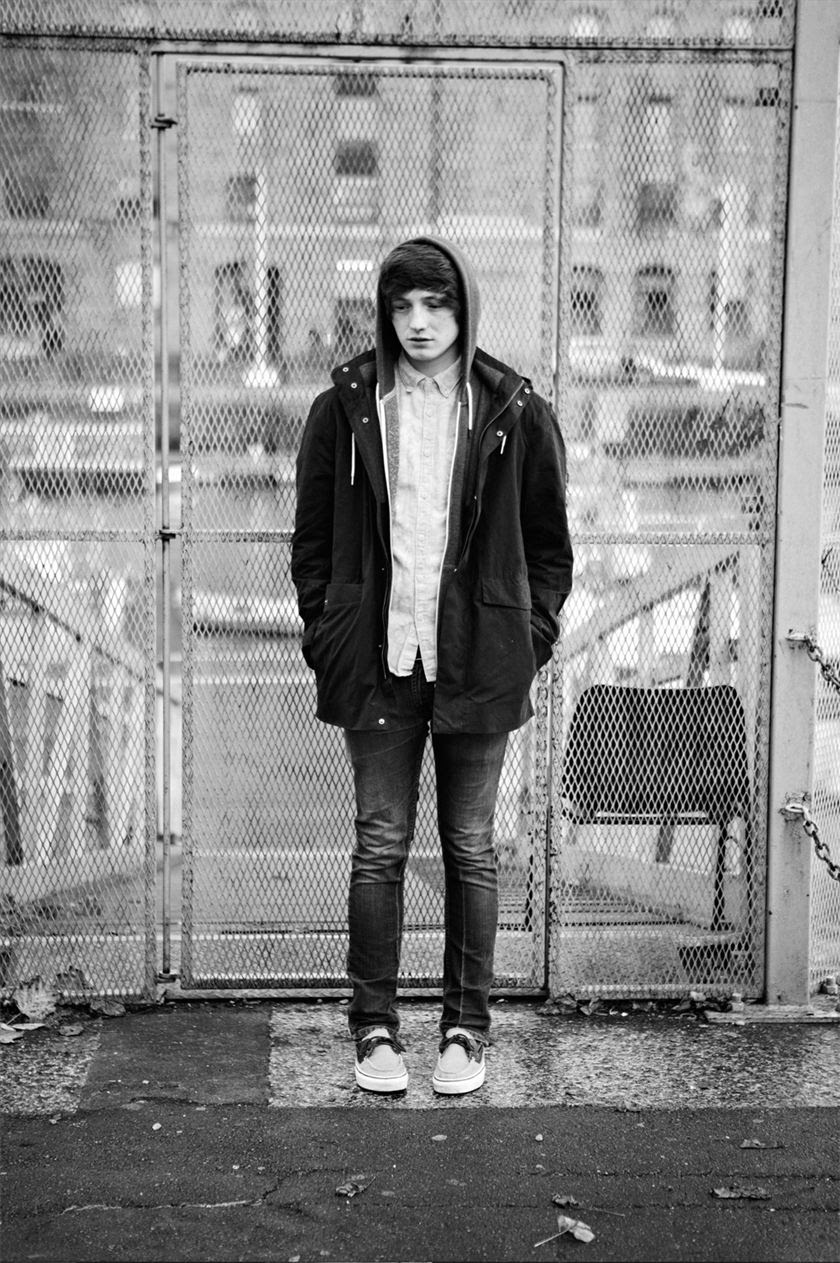 With five EPs released since 2012, young singer songwriter Lewis Watson is working on his debut album in London to be released by Warner Bros. Records. Watson was originally discovered after uploading acoustic cover versions of his favorite songs to his YouTube. On his EPs, Watson has continued to use his soulful voice to cover songs while also showing a knack for outstanding original songs while adding other instruments to the mix.

On his latest EP, Some Songs With Some Friends, Watson recruited other artists to do covers with him including the Irish duo Hudson Taylor where they did a marvelous version of the Counting Crows classic “Colourblind”. With each EP, covers or originals, Watson has fans clamoring for his debut full length.