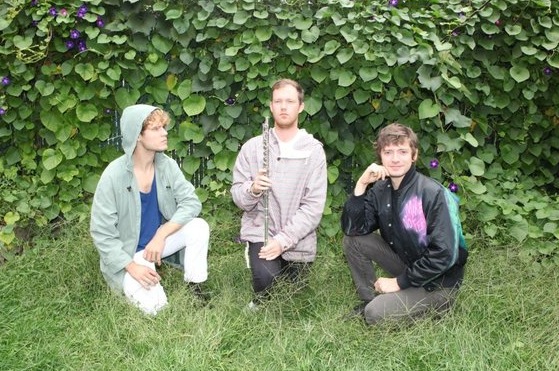 This trio provides pop-permeated music with a dab of tribal world beat influence. To express the blissful and hedonistic sound of these Brooklynites, one can look to their relationship with hip-hop collective Das Racist. Keepaway’s January released album, Black Flute was released on Das Racist’s label Greedhead.

Set aside time to dig Keepaway’s single “Cake” off their new album Black Flute. In addition, follow their comical twitter feed @keepaway4real for a chortle and a half.