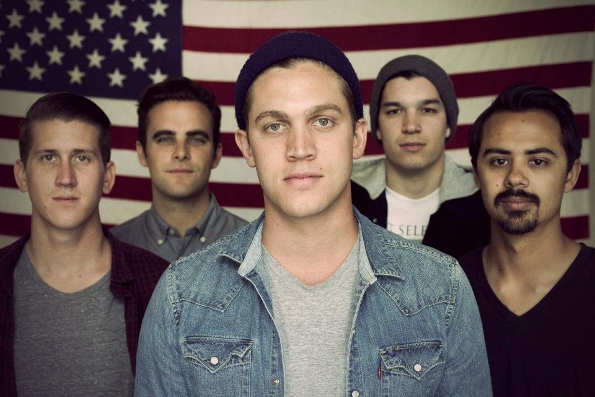 After relocating to Nashville, Tennessee from California former Janu & The Whalesharks frontman Jake Pappas quickly acclimated himself to his surroundings. Trading summer breezes for fickle four seasons seems to have translated well into the music of J.Thoven, now a five piece band. J.Thoven’s songs are filled with vivid scenery and a great deal of intimacy, which is only enhanced by the ever present acoustic guitar. The countryside romanticism is palpable in their sound which draws heavily on folk rock, making the similarities with the likes of My Morning Jacket or Local Natives more than apparent.

Arrangements that constantly leave you in a state of expectation and ambitious vocal harmonies draw to mind the sunniest moments of Fleet Foxes. Pappas, who sings with the confidence that is common amongst his peers of usually bearded men, has the ability to add intensity to every note. Pappas’ vocal efforts have much in common with those of Robin Pecknold, with whom Pappas shares a preference for stretching every melody to greater heights.

“A Wash Won’t Make it Clean” is J.Thoven delivering one of their most high energy songs. Check out the video here:

A Wash Won’t Make It Clean from Samuel Nelson on Vimeo.