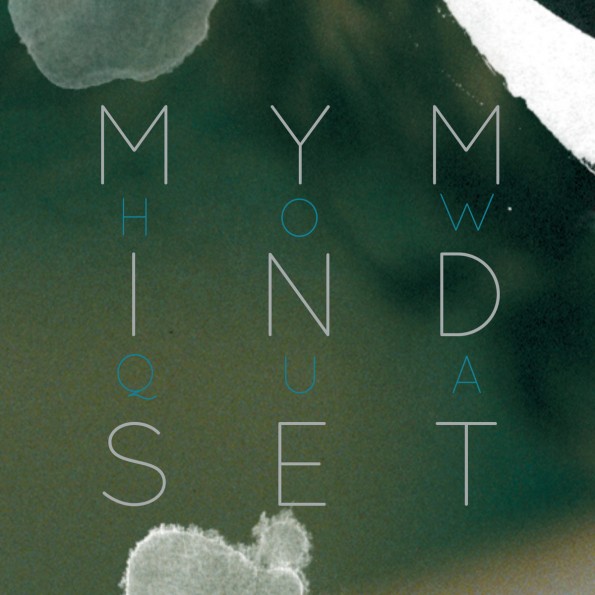 It’s never too late for a late New Year’s resolution, so if you’re looking for your motivational anthem of 2014 then “My Mindset” from Australian singer and musician Ben Campain a.k.a HOWQUA, may just be it. At least that’s what the video would suggest, as the drawn out, impassioned vocals document the artist shedding weight in a time-lapse styled video film over a pretty impressive two months. The video is the first single from his upcoming debut and shows off a powerful coupling of soaring electronic, atmospheric soundscapes and heartfelt drawn out lyrics to create an emotionally gripping and technically proficient track that Campain defines as “soulscape.”

The song is the first single from HOWQUA’s upcoming debut album, a project that Campain describes as his “heart & soul transparent.”