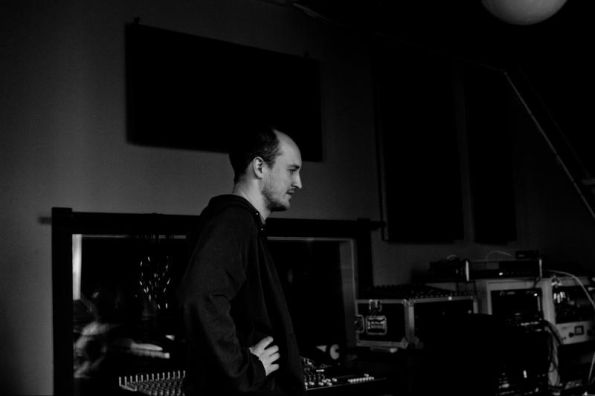 Houses by Montreal’s Holland Creek (songwriter Erik Virtanen’s solo/collab-collective) is stately and ramshackle, alive and haunted, like an abandoned Victorian between good and bad neighborhoods. The record is mercurial and spontaneous, with notes of Arcade Fire-ish anthem rock, Andrew Bird-style jauntiness, gentle piano balladry, rockabilly, and even a bit of bluegrass surfacing among the frequently-improvised arrangements.  Hell, sometimes the song changes styles in the same song. Bookended with “The Square Hallway” and “The Red Staircase,” Houses begins with an organ and a voice and crescendos into fuzzed-out guitar fireworks before crashing back to earth with just a voice and three piano chords:

Oh, and “in keeping with the spirit of its creation,” the record is free on their Bandcamp site. Now would be a good time to go get it.