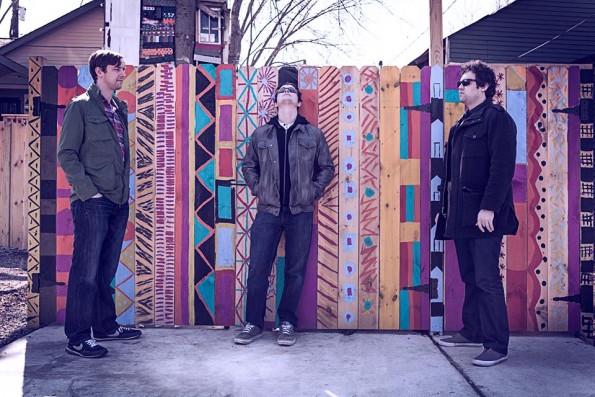 The EP heads off with the cleverly crafted “Balance”, drawing you in with tense vocals backed with equally tense guitar before opening up into a catchy driving chorus full of hooks perfectly made to dance to. Following track “Home” is a little more expansive – ambient in it’s loose and laid back guitar track and instrumental, but tied into the upbeat pitch of the rest of the album by the tight drum punctuation in the chorus. “Stranger” sees the album at its least upbeat and “Not Like That” at its most – the former track swaps out guitar for piano, echo-y drums and slightly synthesised harmonies, the later deploys a very pop-rock instantaneous hook, before keeping up the beat and intensity throughout. The band sum up their first release with “Burning Up”, a touch darker and heavier than previous tracks, borrowing it’s guitar and drum hooks more from classic rock than the modern-day sound of the rest of the album.