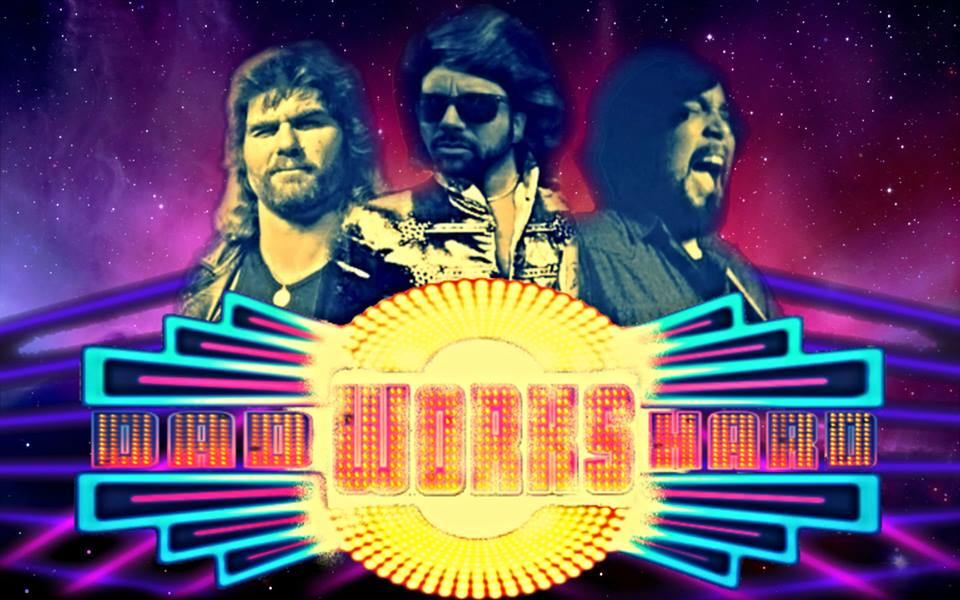 Dad Works Hard isn”t a novelty act that listeners play once they”ve got their Starsky and Hutch vibes on. The Portland-based band feels more like the soundtrack you want to play alongside Eagles of Death casino Metal and Electric Six songs. Air-karate becomes the name of the game when the bumpy “White Shoes” brings up its pseudo-motivational pitches. And though tracks like “This Party Ain”t Gonna Stop” and “Baby Come Back” are demos that”ll improve on the band”s upcoming album, they still bring a great “70s atmosphere that will genuinely make you party–probably, to death. That actually seems like a rad way to kick the bucket, especially with a handlebar mustache and slick shades on.