HEAR THIS: “Breakers” by Local Natives 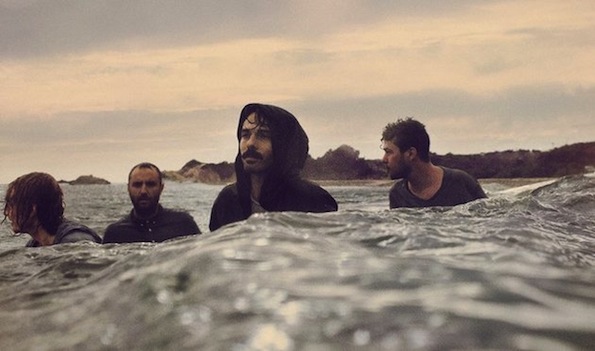 It’s not even the end of 2012 and we’re already looking forward to 2013 and an album that could appear on our “Best Of” list a year from now. With much anticipation, Silverlake-based Local Natives will release Hummingbird on January 29, 2013. The band took all of this year off to work on the follow-up to their wildly successful debut album Gorilla Manor with a little help from The National‘s Aaron Dessner, who co-produced Hummingbird. “Breakers” provides the first insight into the new dynamic of Local Natives as a foursome and foreshadows an evolved and more complex sounding Local Natives in 2013. We can’t wait.