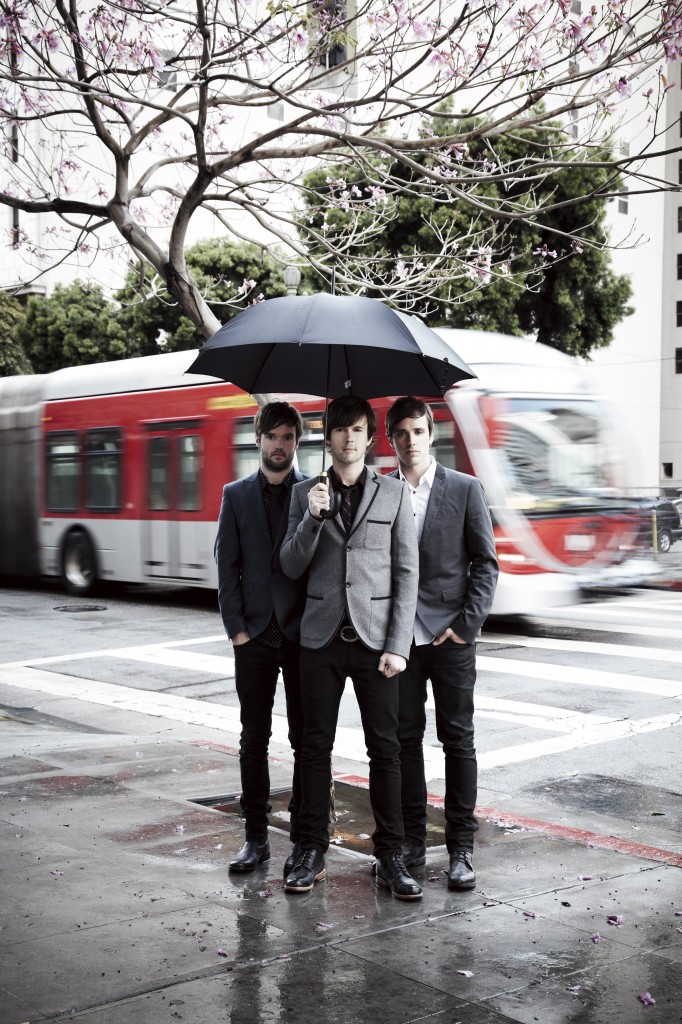 After spending two years constructing their own studio in Adelaide, South Australia, Atlas Genius is beginning to enjoy the fruits of their labor. First making waves with last year’s earworm single “Trojans,” they’ve unveiled their debut EP, Through The Glass. Check out the touching video for “Symptoms,” (below), shot by Claire Marie Vogel.

The group, anchored by brothers Keith and Michael Jeffery, has put their University dreams on hold to tour the US for the first time, including dates alongside Silversun Pickups, Cloud Nothings, and School For Seven Bells. They also made profile raising appearances at Outside Lands and Music Fest Northwest. The reward waiting at the end of this touring rainbow is headlining the Troubadour in LA on December 11th.